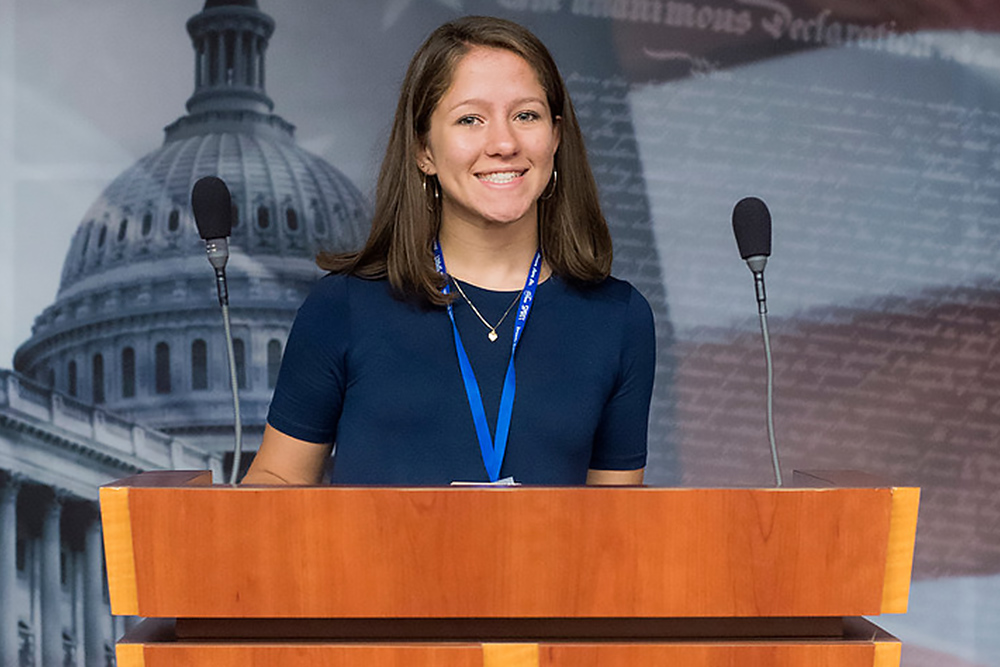 Natalie was one of 36 state JOY winners who competed for the national award. This year’s national winner was Christine Zhao of Thomas Jefferson High School for Science and Technology in Alexandria, Va. Zhao will receive a $3,000 Sister Rita Jeanne Abicht Scholarship as part of her recognition from the Journalism Education Association.

In its press release announcing the awards, the JEA published the following comments about Natalie, who serves as editor-in-chief of DGN’s student newspaper, The Omega:

Natalie White of Illinois has won over her administration while she fought for her First Amendment rights. She challenged herself in all aspects of her media program and set an example for future Omega newspaper staff leaders to follow.

“It is clear that Natalie grew each year and challenged herself to be in charge of more aspects of student media and lead by example,” said judge Adam Dawkins, CJE, and adviser at Regis Jesuit High School, Aurora, Colorado. “So many times we see plenty of examples of what the student journalist did on his or her own and their own work across categories, but rarely do we see such wonderful examples and reflection on true newsroom leadership. Natalie gets it. She has clearly created a culture of professionalism, accountability and a family-like atmosphere where staff members are comfortable taking risks and knowing they will be supported.”

Other Illinois students honored as national runners-up have been Noah Isserman of the University of Illinois Laboratory High School in 2003 (Dave Porreca, adviser) and Timothy Pan Yu of New Trier High School in 1992 (Charlotte Huggins, adviser).

Congratulations to Natalie and her adviser, Elizabeth Levin!

PHOTO: Natalie White, editor-in-chief of Downers Grove North’s student newspaper, The Omega, was honored as one of six national runners-up in JEA’s national Journalist of the Year contest. 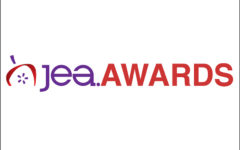 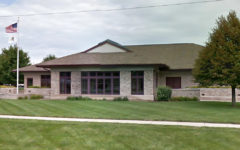 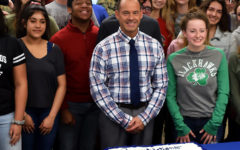