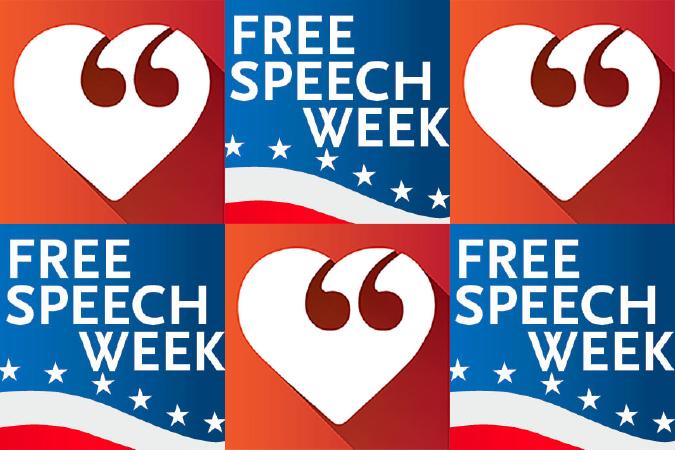 When schools take free speech seriously, so do students

That's what Randy Swikle learned during his 25 years at Johnsburg High School. Sure, free speech is risky, but when a school builds a culture of trust, students show time and again that they'll live up to their responsibilities. It's a lesson to remember as Free Speech Week draws to a close.

By Randy Swikle, IJEA Board Member

An adhesive label — the size of an index card — was part of a risky activity during First Amendment Week at Johnsburg High School in northern Illinois, years ago when I was teaching journalism. The risk was calculated, however. There were good reasons to expect a safe, successful learning outcome.

Let me set the stage with a quick overview.

My three journalism classes decided to celebrate the First Amendment by creating a weeklong, fun-filled, interactive event designed to engage the whole school in understanding and appreciating how that 45-word constitutional icon of American freedom is relevant to young people.

In classrooms, students created and implemented cross-curricular lessons for every academic subject, each lesson connecting principles of the First Amendment with a specific field of study. Some lessons were delivered by teachers; others, by journalism students.

During lunchtimes, journalism students presented interactive skits and contests, such as an editor, wearing an Uncle Sam costume, handing out Tootsie Pops to everyone at a table whenever someone at the table gave the correct answer to a First Amendment question.

At special assemblies each day, students learned about First Amendment rights and responsibilities from guest speakers, audience interactions and dramatizations.

Some activities were integrated into the school day … and that leads us back to those “risky” adhesive labels.

After four days of engaging in First Amendment dynamics, the fifth day provided an opportunity to measure student attitudes and the impact of what students had learned during the week. Friday was “Soapbox Day”!

During first period, every student and teacher was given an adhesive label, representing a soapbox on which to exercise his or her freedom of speech.

Participants were asked to write down their position on a political or community issue, their attitude on a topic of personal interest or their controversial or noncontroversial message for the day. They were told their message had to fall within parameters of protected speech in the school arena and be respectful to the rights of others.

In our school of 900, about half the students and half the teachers wore their message badge throughout the day. The messages were widely diverse — some funny, some serious, some inspiring, some thoughtful, some superficial and all somewhat revealing.

One student wrote, “Get our troops out of Iraq.” Another wrote, “Seniors Rule!” The captain of the boys basketball team wrote, “I’m gonna score tonight!” on his “soapbox” label.

I expected that students would not abuse the soapbox activity, but I admit to being surprised that not even a single teacher said he had to ask a student to remove an inappropriate soapbox label.

AN EXAMPLE FOR OTHER SCHOOLS

I imagine some school authorities would never allow a “Soapbox Day,” citing the risks of allowing students to exercise their freedom of speech in school. I was blessed with administrators who believed it is often a greater risk not to take a risk.

Such an attitude helped to nurture our journalism program, producing a free and responsible student news media that served the community without the practice of prior review or a threat of censorship during my 25-year tenure at Johnsburg High School.

How can any school that purports to nurture the civic mission of schools — to enhance civic learning and democratic engagement of students — refuse to recognize student news media as designated forums for student expression?

NOTE: Randy Swikle, now retired from Johnsburg High School, was the 1999 Dow Jones News Fund National High School Journalism Teacher of the Year. A co-founder of the Illinois Journalism Education Association in 1988, he was twice elected president of the organization, served as JEA state director and was an inaugural member of the IJEA Hall of Fame. 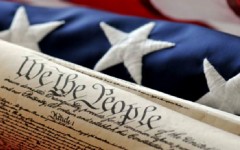 Who better to celebrate Free Speech Week than journalism teachers and advisers? 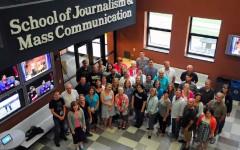 Lessons from ASNE, a summer program that left an impact 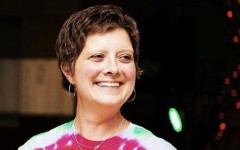 Remembering Georgia Stohr: A tribute from her students 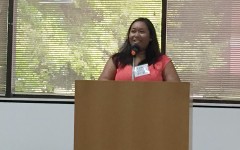 What would Queen Latifah do? Advice for the next generation of journalists 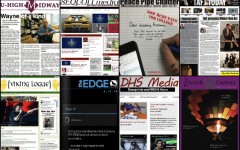