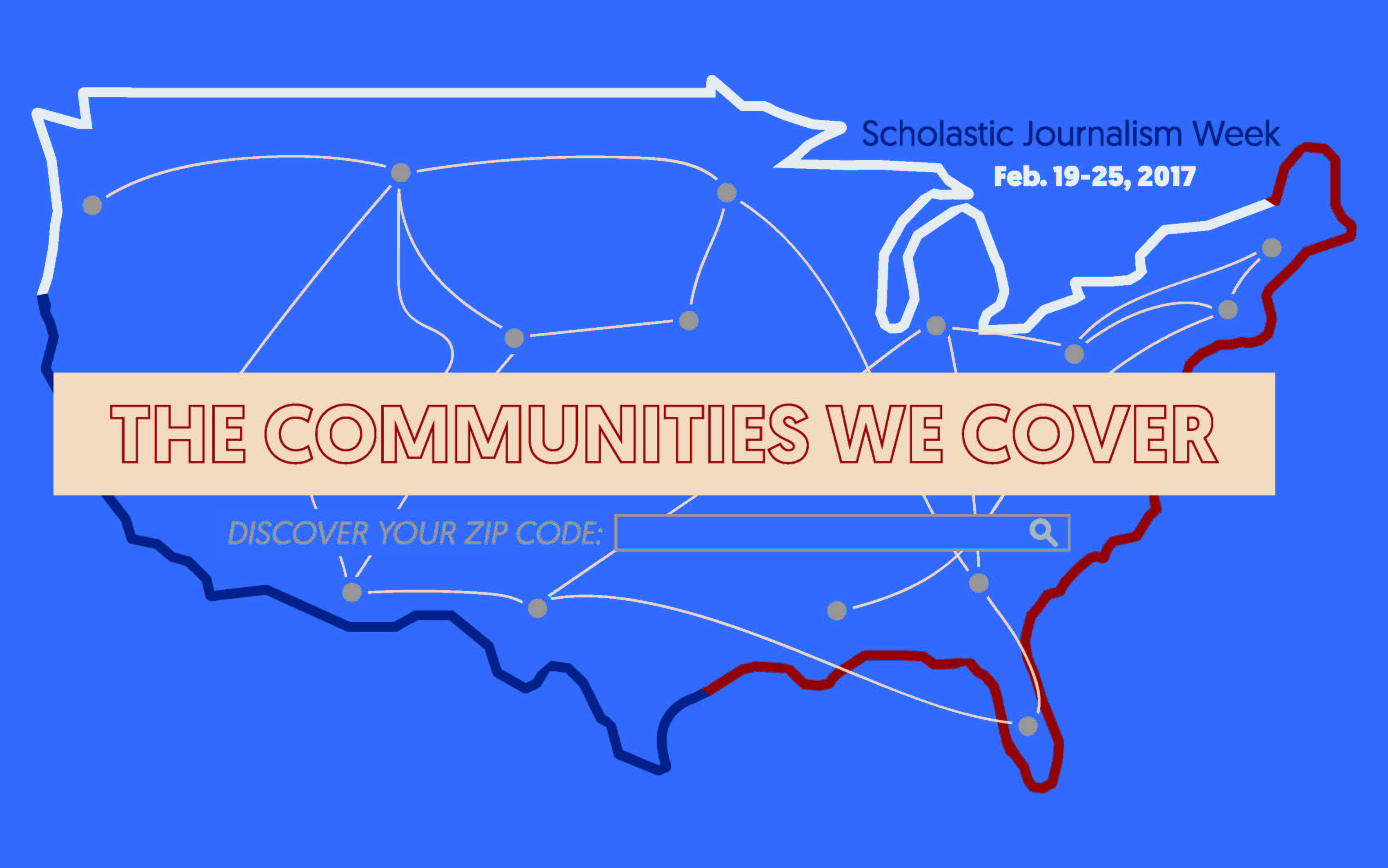 IJEA Blog: Enemy of the American people? Scholastic Journalism Week gives students a chance to prove the opposite

Never before in American history have the media and the First Amendment come under such ridicule and hatred by a sitting president. During Scholastic Journalism Week — Feb. 19 to 25 — scholastic media outlets should encourage their audiences to become civically engaged and contact lawmakers on both sides of the aisle to let them know that an assault on the First Amendment is not only an attack on professional journalists but on the nation’s students as well. 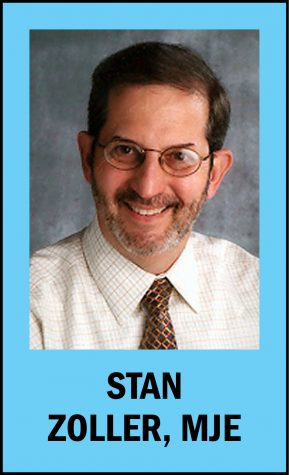 There will be posters, T-shirts, activities and, of course, voluminous numbers of social media posts.

This year, however, there’s something else that needs to be added to the mix.

A sense of urgency.

Never before in American history, or the history of American journalism, has the media and the First Amendment come under such ridicule and hatred by a sitting president.

Instead of being dubbed “watchdogs” who protect the public’s right to know, mainstream journalists have been labeled “the enemy of the American People.”

By a sitting president.

In January 1787, Thomas Jefferson wrote to Edward Carrington: “The basis of our governments being the opinion of the people, the very first object should be to keep that right, and were it left to me to decide whether we should have a government without newspapers, or newspapers without a government, I should not hesitate a moment to prefer the latter. But I should mean that every man should receive those papers and be capable of reading them.”

Jefferson made this comment two years before the First Amendment was submitted for ratification and more than four years before it was ratified, that coming in December of 1791.

While Jefferson took exception to the media, as many people do, he at least seemed to realize the importance of a free press and how it, like individual Americans, have a right to their opinion.

Jefferson got it, even though, historians claim, he had one thing in common with Donald Trump — a fundamental distrust of the Fourth Estate, writing in June 1807 to future newspaper editor John Norvell, “Nothing can now be believed which is seen in a newspaper.”

In the end, however, Jefferson knew the importance of a viable media.

The theme of Scholastic Journalism Week, “The Communities We Cover,” reflects the need for a free and vibrant press. Student journalists, like any other journalists, need to be free to report on anything within their community — whether it is their school, school district or hometown — without fear of censorship, restraint or undue lambasting of their efforts by officials.

Journalists are not perfect. Neither are school administrators, educators or politicians. The reality is, however, that the work done by journalists is an open book for anyone to see, especially in the age of social media.

Mainstream journalists are trained in press ethics and laws and have the tools to fact check in order to verify their work. Again, it’s not always perfect. The First Amendment clearly states that there shall be no laws “abridging the freedom of speech, or of the press,” yet messages coming out of Washington, D.C., seem to be taking a counter-step to that sentiment.

While there are cries to take the fight to social media with various hashtags, the fight against the assault on the nation’s media needs to go further. Student journalists need to take charge of informing their news consumers that journalists, including those in student media, are not “the enemy of the American People.”

During Scholastic Journalism Week scholastic media outlets should encourage their audiences to become civically engaged and contact lawmakers on both sides of the aisle to let them know that an assault on the First Amendment is not only an attack on professional journalists but on the nation’s students as well.

This year it’s important to not just celebrate Scholastic Journalism Week. Student journalists need to take pride in what they do and practice the craft that they and their advisers are so passionate about.

Stan Zoller, MJE, is a member of the IJEA Board of Directors. He wrote the national JEA’s official resolution template for Scholastic Journalism Week. He is an at-large director for the JEA Board and a member of its Scholastic Press Right Commission. Zoller is Lecturer of Journalism at Lake Forest College. He is also President of the Chicago Headline Club (the Chicago chapter of the Society of Professional Journalists) and a board member of the Northern Illinois Newspaper Association. 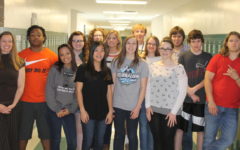 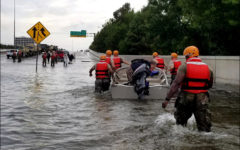 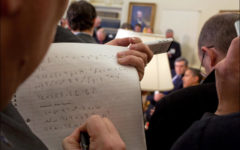 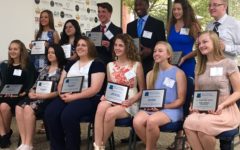