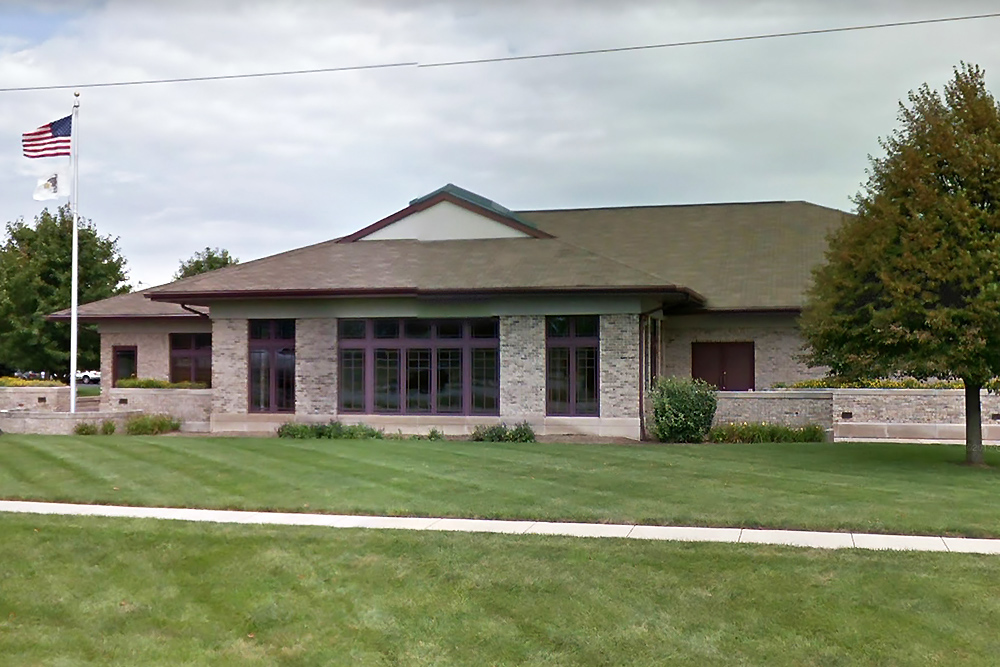 Effective June 1, the Illinois Journalism Education Association will have a new headquarters and a new executive director.

The IJEA board voted unanimously on Feb. 23 to relocate IJEA headquarters to the Illinois Press Association/Illinois Press Foundation office in Springfield, with Prof. Linda Jones as IJEA’s new executive director.

The move will not affect IJEA programs or contests. Contact information for Jones is listed at the end of this article.

Eastern Illinois University has served as IJEA headquarters since the organization’s founding in 1988, with Dr. James Tidwell serving as its first executive director. Tidwell was succeeded by Dr. Sally Renaud in 2005.

“We are excited the IJEA will be headquartered in Springfield with Linda as its executive director, as this continues the strong partnership the IJEA and IPF has had over the decades,” Renaud said.

“IPA/IPF, IJEA and Linda are dedicated to promoting and protecting free expression through educational activities, which include providing resources and training and recognizing excellence.”

Jones, a reporter and editor for 13 years and an associate professor of journalism at Roosevelt University in Chicago since 1992, joined the IJEA board in 2002.

She has served as the executive director of Scholastic Press Association of Chicago since 1993.

“I love the prospect of professional journalists and the next generation of journalists working more closely together,” Jones said of the collaboration with IPA/IPF.

“This is a great opportunity for all of us who treasure student journalism. And it’s an honor to follow in the footsteps of Sally Renaud, James Tidwell and Eastern Illinois University.”

Although Springfield will be the new physical location of IJEA’s headquarters, Jones will remain at Roosevelt University, where she can be reached at:

The new headquarters in the IPA/IPF building will provide IJEA with office space and administrative support but will otherwise not affect IJEA’s programming.